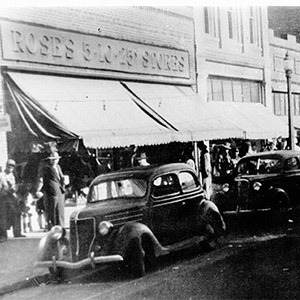 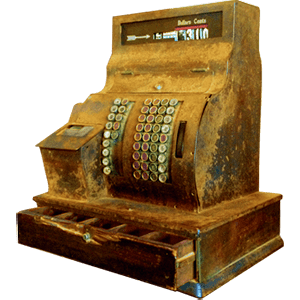 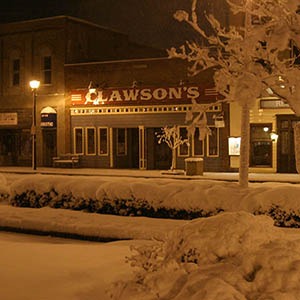 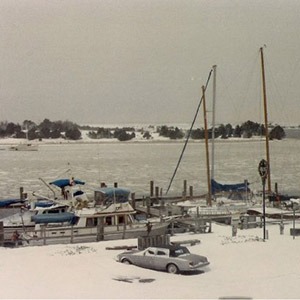 old clawsons logoIn 1985 Fred and Joyce McCune purchased Clawson’s and the neighboring building which housed the Fishtowne Alley shops in the old P. H. Rose 5 and Dime store. Being in the restaurant business was a new idea to the McCunes as they originally came to Beaufort when they purchased the old WBMA 1400 country music radio station and continued its tradtion of broadcasting East Carteret sports. They later built rock station Z-103 which is now WMGV-103 radio. In 1989 Joey McClure, of Harkers Island, became a partner and general manager of the restaurant. 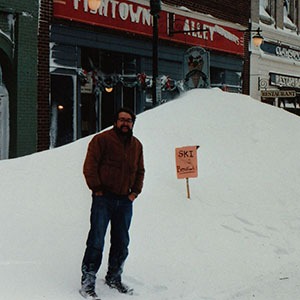